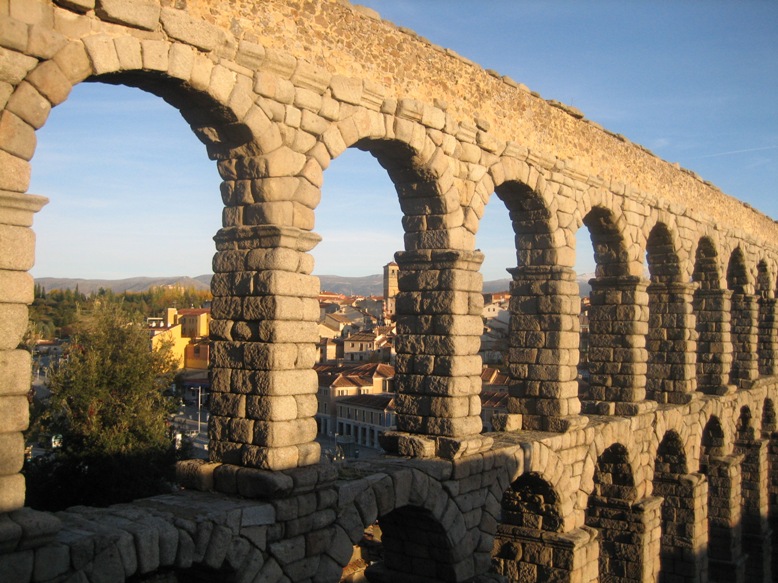 English is my first language but the majority of my writing is historical fiction and so often the original dialogue of my characters would have been spoken in another language. Rather than over use colloquial sayings or try to invent phonetic version of words to give them a German, Spanish, or even an Australian accent I decided to research the peculiarities of the source language.

My current work is set in Segovia around the time of the Spanish Armada, and so most dialogue would have been spoken originally in Spanish.

First of all I listened carefully whenever I encountered a native Spanish speaker who spoke in English. A Spanish barista, when handing my coffee at his busy café smiled and said:

“Thank you for the waiting.”

When in actual fact he meant: “I’m sorry you had to wait,” or “Thank you for your patience.”

A Spanish person will express themselves:

My dialogue improved dramatically but still lacked the verisimilitude that I am striving for. When a link to Google Translate appeared on the side of my browser it sparked another idea:

What if I translated my English dialogue into Spanish and then translated the result back to English?

I worked my way through the first chapter of my manuscript, cutting and pasting phrases between tabs. The result in many cases was nonsensical, in others rendered almost no difference. But when it was altered it was as though the words exploded from the mouths of my characters themselves.

The most enlightening peculiarity of Spanish I discovered was that they never use an apostrophe and an “s” to convey possession as they are in English. For example:

My current work is written in first person present tense and so I immediately commenced a search and destroy mission to find all occurrences of the damned “apostrophe s”. What resulted was a complete disaster; an unreadable cacophony of words that was as painful to read as it had been to write.

Pairing this back I decided to restrict these rules to dialogue and the result was immediately effective. The contrast of the phrasing of dialogue to that of the narrative highlighted these subtle differences and delivered the result I hoped it would.

My research also highlighted another peculiarity of the Spanish language; they do not capitalise titles or days of the week e.g. “commander” or “tuesday”.

I’d love to hear if you have any other ideas along these lines too in the comments section below. 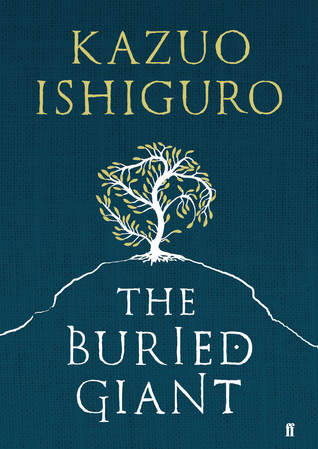 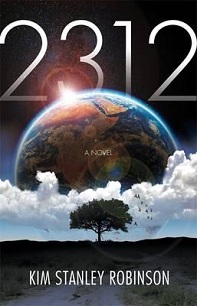 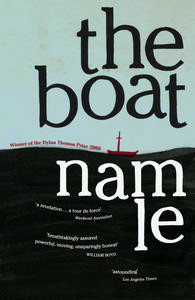 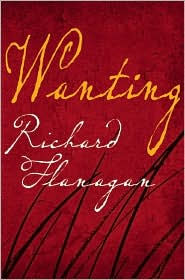